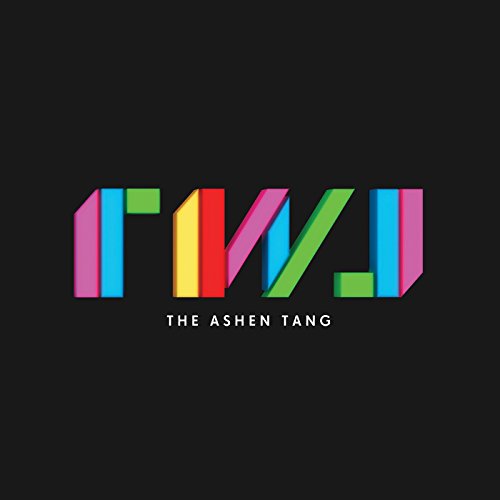 After a fruitful 2014 that saw the release of two acclaimed EPs alongside writing and production credits for some of music’s most promising new names, Royce Wood Junior announces details of his eagerly anticipated debut album. Titled The Ashen Tang, the 12-track LP is set to drop on London-based label 37 Adventures on 11th May 2015, and moonlit soul stomper ‘Midnight’ is the first single to be taken from the release. The track sees Royce’s honeyed vocals and squelching synths underpinned by a skewed garage beat and shuffling percussion that ends in a satisfying clattering crescendo, in an ode to that strange twilight hour where one day ends and another begins and yesterday’s mistakes can be erased, or at the very least slept on.  For fans of Prince, Kindness, Stevie Wonder and D’Angelo.